How to Fix the Shaders Optimization Stuck Issue in Call of Duty: Modern Warfare 2 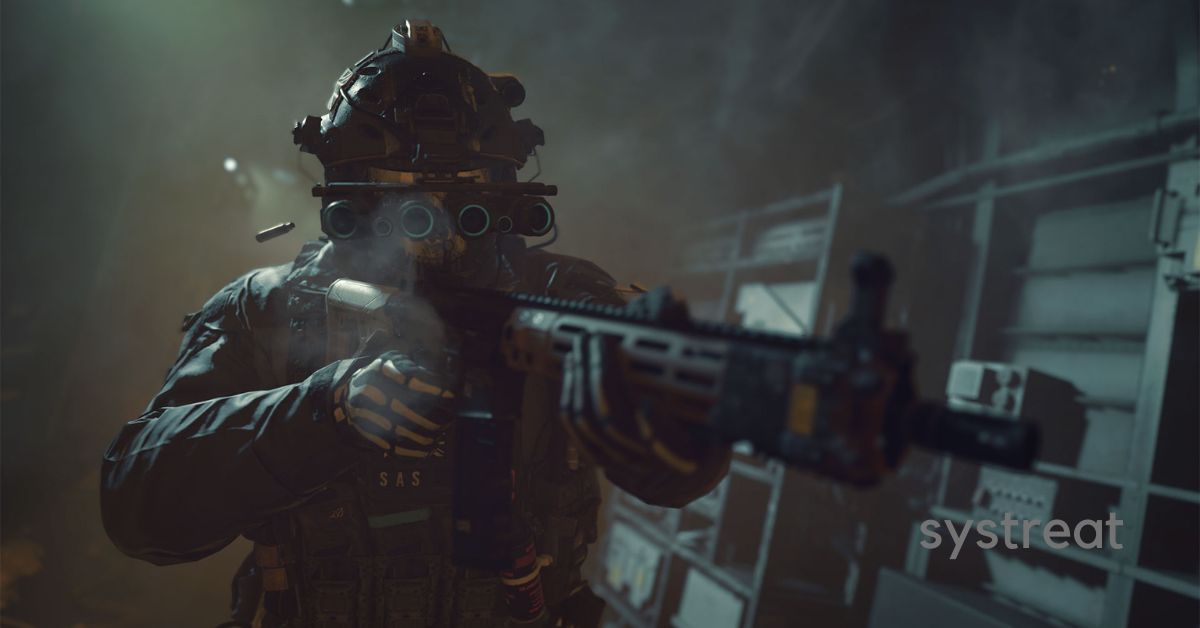 Call of Duty: Modern Warfare 2 is one of the favorite first-person shooter games of this generation, and more and more gamers are downloading this game to experience an incomparable gameplay. But the most irritating issue faced by many gamers is Shaders Optimization Stuck error, due to which they are unable to play the game.

The Shaders Optimization is a process that enables when gamers first install a game like Modern Warfare 2 or Warzone, or after updating their graphics driver or game itself. As per some players, when running the game after the upgrade, they received an error message says, “Installing Shaders to optimize performance during gameplay” and the process not completed. If you are also suffering from same issue, then you should follow the fixes mentioned below. Have a look.

The first attempt to resolve the Shaders Optimization issue is restarting the game. To do so,

If you are trying to run the game on Steam, clear the download cache and launch the game again to get rid of the same issue. To do so,

Sometimes updating your DirectX package will allow you to escape the Shaders Optimization Struck error quickly. To do so,

These are all about the Shaders Optimization Stuck issue in Modern Warfare 2 and its fixes. If you have any concerns related to the information given above, then you can list your doubts in the command box below.

I took a break from other activities, opened my eyes to the world of technology, and began to learn about the changes that occur each time. I literally understand that it's time to start writing about technology, because it will never end and will never drag me to dozy. I enjoy myself sharing the latest information about the technology that is always around 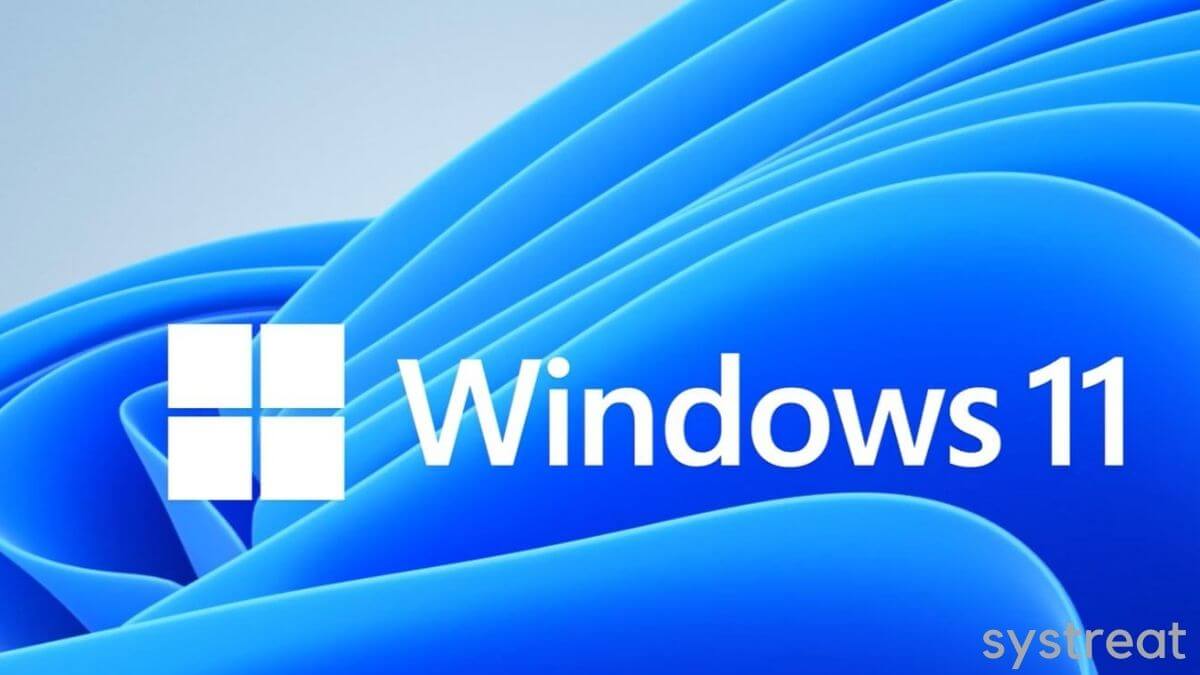 Set Different Wallpaper for Each Desktop on Windows 11: Easy Fix 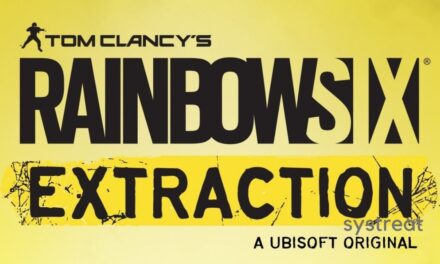 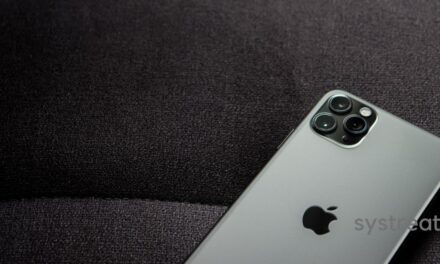 How to Fix iPhone 13 Won’t Turn On Issue